Tucked away in the south-western corner of Rajasthan, Bera village in the district of Pali in Rajasthan is an unremarkable village much like thousands of other villages dotted across the country. But if this village is such an insignificant speck on the map, then why is it showing up with regularity on all the famous wildlife photographers’ itineraries in India! That’s the mystery which drew us to our journey to Bera this winter.

Bera, a small village about 400 kms from the state capital of Jaipur is traditionally settled by the shepherds of Rajasthan. Along with their herds of sheep and goats, these shepherds have also been the protector of the wildlife around their villages. The wildlife of this area is varied, ranging from hundreds of migratory birds to crocodiles and the show-stoppers – the leopards.

This small village surrounded by craggy hillocks of the Aravallis and drained by the Jawai river offers a perfect habitat for the panthera pardus or the leopards as they are commonly known. Not only is the terrain hospitable for them, even the humans here welcome them in their midst. In fact, the leopards and humans of Bera/Jawai exemplify a perfect understanding between man and animal. The leopards have never attacked any humans till date even though they roam about freely inside the fields and villages every night and neither have the humans harmed them. In fact, the residents of the area consider the leopards as manifestation of a local goddess and hence take extra care to preserve and protect them.   As a result poaching is non-existent and there is a healthy population of 65 leopards in the small area surrounding Bera village (possibly the highest density of leopard population per sq. km anywhere in the world.

Jawai dam, built across the Jawai river by Maharaja Umaid Singh of Jodhpur is the biggest dam in the western Rajasthan and covers an area of 414 square kilometers.

Due to its wide expanse and perennial nature, the dam is a favourite haunt of birds – migratory and residential as also a sizeable population of crocodiles. The latter are mostly found warming themselves on the rocky outcroppings in the middle of the lake.

There are bears, Nilgais, jackals, jungle cats, wild boar and deer in the hills around Jawai dam, but they are rarely visible. Monkeys and peacocks abound and create a cacophony whenever they spot a leopard in their vicinity.

However, the star attraction undoubtedly are the leopards. With lyrical names like Neelam, Ziya, Ruby, Nagini, they are the ones who hold the centre-stage, and referred to almost like a family member in the local residents’ conversation.

These gorgeous animals, considered very shy, usually take a lot of effort to track in the wild, but in Jawai, not getting to see a leopard is an extra-ordinary affair. Each of them has a well-defined territory centred around a cave or crevice and follow a regular pattern of activities making it easier to view them. 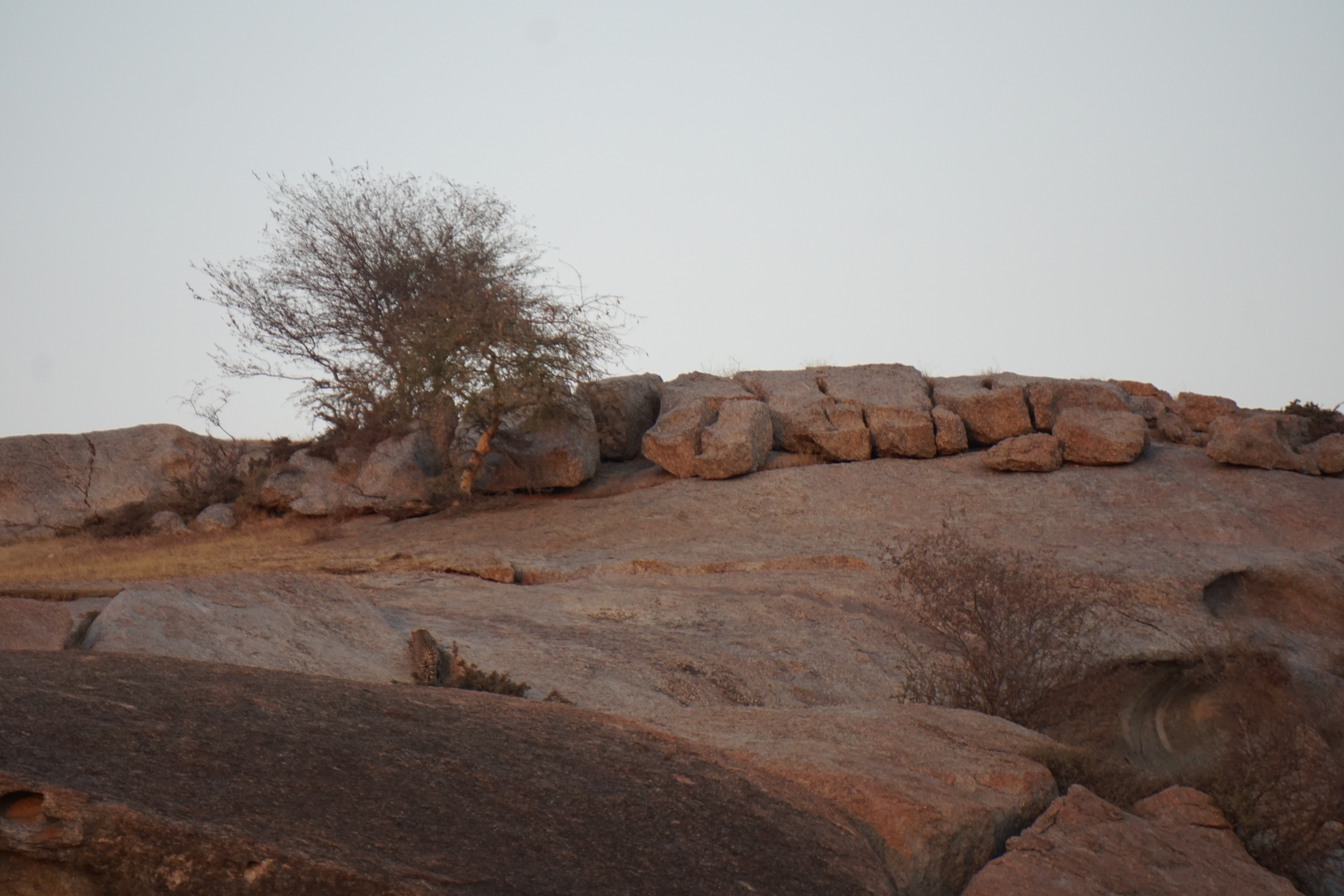 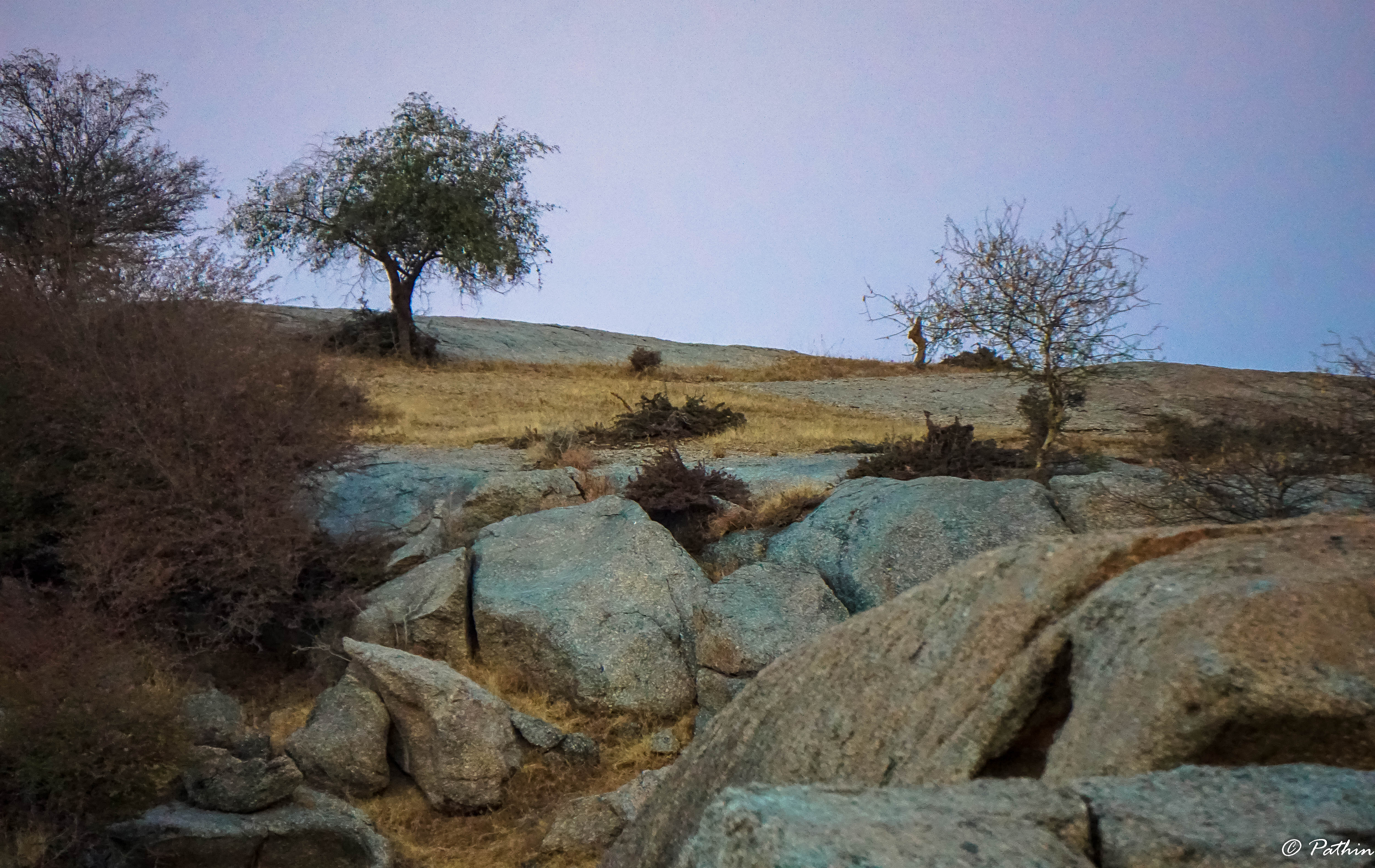 The homestays/camps around Bera offer two safari trips on a daily basis – at sunrise and in the late afternoon. Each of these places has contact with the local trackers and can pinpoint the exact location where a certain animal will be found at a certain point in time. This results in almost certain leopard viewing for the guests.

And the leopards do not disappoint! They will sidle out of their caves in the evening to bask in the warm rocks, survey their territories from atop the hillocks, sashay around the golden rocks – overall they put up a show that is well worth the time and effort to reach the place.

Aside from the animals and birds, the landscape around Jawai deserves a mention too – its whimsical rock formations are all that is left of the once-mighty Aravallis. The uneven ground and thorny jungle provides ample opportunities for off-road drives, hill climbing and jungle walks.

Only a couple of camps or homestays are available around Jawai Dam.  These are small and it is advisable to book in advance. There is no option to eat outside of the place of stay. All the camps and even some hotels in Raunakpur arrange leopard safaris using their own vehicles. Since this area is not a notified wildlife national park, there is no involvement of government agencies. Everything is arranged by the camps – safaris, guides, trackers. Arrange your stay and activities in advance and follow Google Maps to reach your camp. You will be fine 🙂